A Definition of Design and
the Function Complex

The wheel's hub holds thirty spokes
Utility depends on the hole through the hub.
The potter's clay forms a vessel.
It is the space within that serves.
A house is built with solid walls
The nothingness of window and door alone
renders it usable,
That which exists may be transformed
What is non-existent has boundless uses.
LAO-TSE

All men are designers.
All that we do, almost all the time, is design, for design is basic to all human activity.
The planning and patterning of any act towards a desired,
foreseeable end constitutes the design process.
Any attempt to separate design,
to make it a thing-by-itself,
works counter to the inherent value,
of design as the primary underlying matrix of life.
Design is com- posing an epic poem,
executing a mural, painting a masterpiece, writing a concerto.
But design is also cleaning and reorganizing a desk drawer,
pulling an impacted tooth, baking an apple pie,
choosing sides for a back-lot baseball game,
and educating a child.
Design is the conscious effort to impose meaningful order. 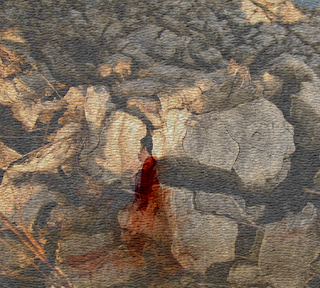 The order and delight we find in frost flowers on a window pane,
in the hexagonal perfection of a honeycomb,
in leaves, or in the architecture of a rose,
reflect man's preoccupation with pattern,
the constant attempt to understand an ever-changing,
highly complex existence by imposing order on it
- but these things are not the product of design.
They possess only the order we ascribe to them.
The reason we enjoy things in nature is that we see an economy of means,
simplicity, elegance and an essential tightness in them.
But they are not design. 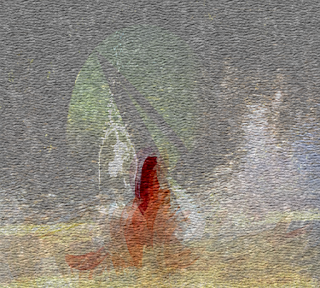 Though they have pattern, order, and beauty, they lack conscious intention.
If we call them design, we artificially ascribe our own values to an accidental side issue.
The streamlining of a trout's body is aesthetically satisfying to us,
but to the trout it is a by-product of swimming efficiency.
The aesthetically satisfying spiral growth pattern found
in sunflowers, pineapples, pine cones,
or the arrangement of leaves on a stem can be explained
by the Fibonacci sequence (each member is the sum of the
two previous members: 1, 1, 2, 3, 5, 8, 13, 21, 34 .. .),
but the plant is only concerned with improving photosynthesis
by exposing a maximum of its surface.
Similarly, the beauty we find in the tail of a peacock,
although no doubt even more attractive to a peahen,
is the result of intra-specific selection (which, in the case cited, may even
ultimately prove fatal to the species). 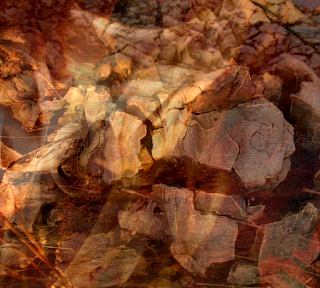 Intent is also missing from the random order system of a pile of coins.
If, however, we move the coins around and arrange them
according to size and shape,
we add the element of intent and produce some sort of symmetrical alignment.
This sym- metrical order system is a favorite of small children,
unusually primitive peoples, and some of the insane,
because it is so easy to understand. 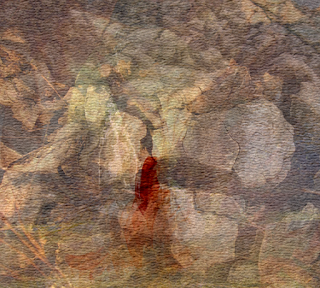 Further shifting of the coins will produce an infinite number
of asymmetrical arrangements  which require a higher level of sophistication
and greater participation on the part of the viewer to be understood and appreciated.
While the aesthetic values of the symmetrical and asymmetrical designs differ,
both can give ready satisfaction since the underlying intent is clear. 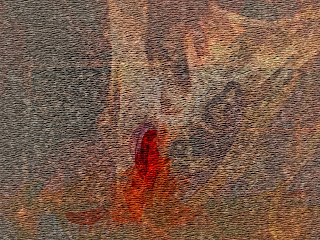 Only marginal patterns (those lying in the threshold area
between symmetry and asymmetry) fail to make the designer's intent clear.
The ambiguity of these 'threshold cases' produces a feeling of unease in the viewer.
But apart from these threshold cases
there are an infinite number of possible satisfactory arrangements
of the coins. Importantly, none of these is the one right answer,
though some may seem better than others. 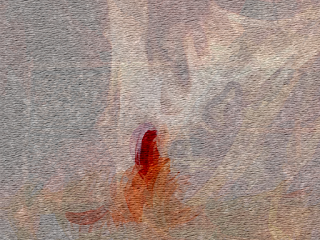 Shoving coins around on a board is a design act in miniature
because design as a problem-solving activity can never,
by definition, yield the one right answer:
it will always produce an infinite number of answers,
some 'righter' and some 'wronger'.
The Brightness' of any design solution will depend on the meaning
with which we invest the arrangement.
Design must be meaningful.
And 'meaningful' replaces the semantically loaded noise of
such expressions as 'beautiful, 'ugly', 'cool', 'cute',
'disgusting', 'realistic', 'obscure', 'abstract',
and 'nice', labels convenient to a bankrupt mind when confronted by Picasso's 'Guernica',
Frank Lloyd Wright's Falling-f water, Beethoven's Erotica,
Stravinsky's Le Sacre du printemps, Joyce's Finnegans Wake.
In all of these we respond to that which has meaning.
The mode of action by which a design fulfills its purpose is its function.

Posted by Crisologo at 5:01 pm No comments:

There are professions more harmful than industrial design,
but only a very few of them. And possibly only one profession is phonier.
Advertising design, in persuading people to buy things they don't need,
with money they don't have,
in order to impress others who don't care,
is probably the phoniest field in existence today.
Industrial design, by concocting the tawdry idiocies hawked by advertisers,
comes a close second. 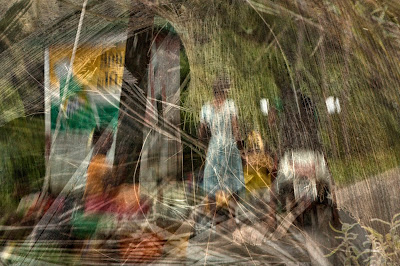 Never before in history have grown men sat down and seriously designed electric hairbrushes, rhinestone-covered file boxes,
and mink carpeting for bathrooms,
and then drawn up elaborate plans to make and sell these gadgets to millions of people.
Before (in the 'good old days'),
if a person liked killing people,
he had to become a general,
purchase a coal-mine,
or else study nuclear physics. 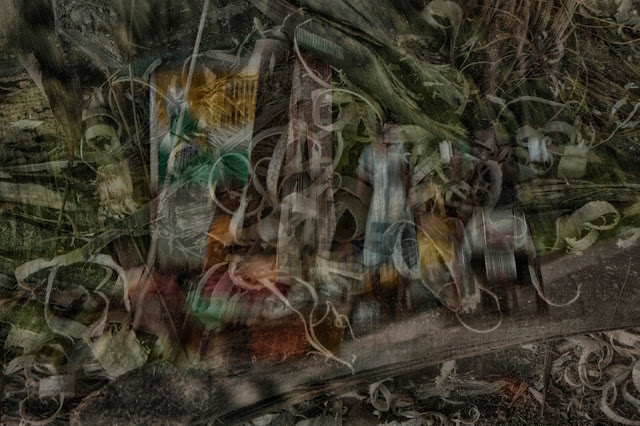 Today, industrial design has put murder on a mass-production basis.
By designing criminally unsafe automobiles
that kill or maim nearly one million people around the world each year,
by creating whole new species of permanent garbage to clutter up the landscape,
and by choosing materials and processes that pollute the air we breathe,
designers have become a dangerous breed.
And the skills needed in these activities are taught carefully to young people. 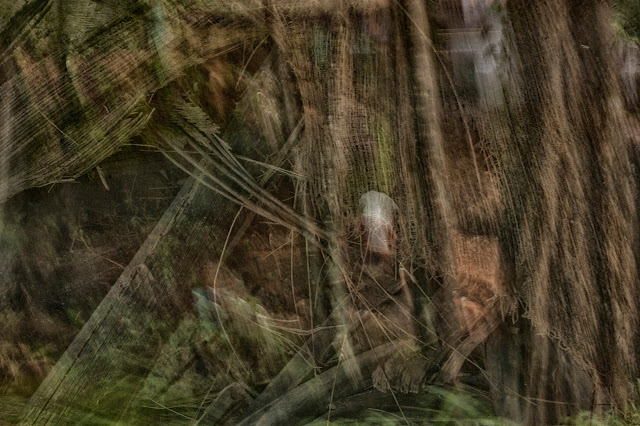 In an age of mass production when everything must be planned and designed,
design has become the most powerful tool with which man shapes his
tools and environments (and, by extension, society and himself).
This demands high social and moral responsibility from the designer.
It also demands greater understanding of the people
by those who practice design
and more insight into the design process by the public.
Not a single volume on the responsibility of the designer,
no book on design that considers the public in this way,
has ever been published anywhere. 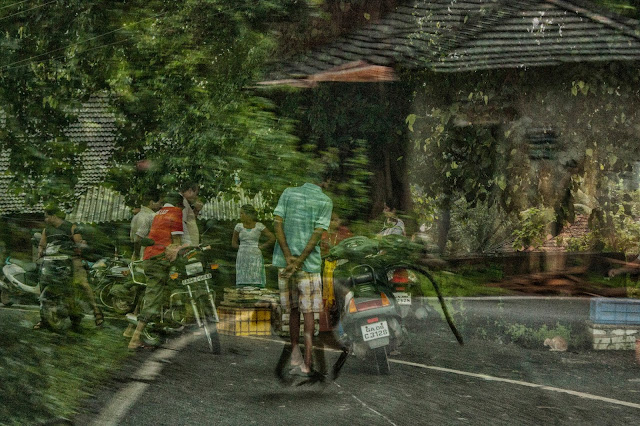 In February 1968,
Fortune magazine published an article that foretold the end of the industrial design profession. Predictably, designers reacted with scorn and alarm.
But I feel that the main arguments of the Fortune article are valid.
It is about time that industrial design,
as we have come to know it,
should cease to exist.
As long as design concerns itself with confecting trivial 'toys for adults',
killing machines with gleaming tailfins,
and ‘sexed-up' shrouds for typewriters, toasters, telephones, and computers,
it has lost all reason to exist. 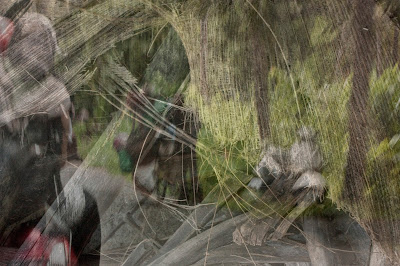 Posted by Crisologo at 7:18 pm No comments:

As long as there are any people in the world
who have no power whatsoever,
I cannot lose all hope. 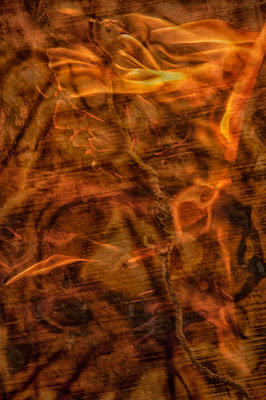 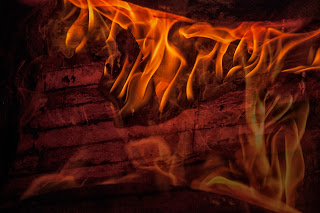 Voices-such that no one could take for granted,
as though they will always be the same.
Piercing voices.
Caressing voices.
Wounded voices. 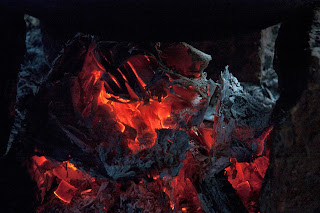 Perhaps it wouldn't be so bad to die happily,
so long as one has never happily witnessed someone else's death. 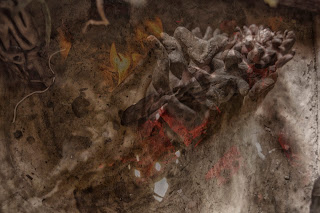 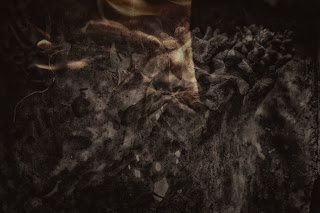 Every spoken word is false. 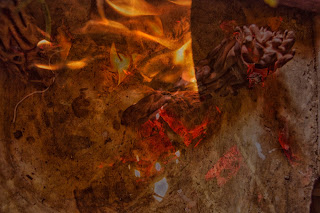 Every written word is false. 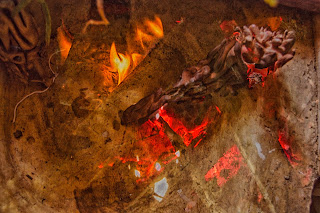 Every word is false. But what exists without words?
Elias Canetti

Posted by Crisologo at 12:38 pm No comments:

How much one has to say in order to be heard when silent. 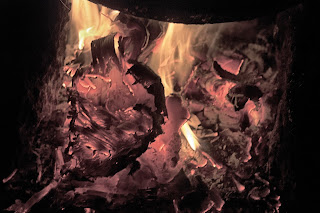 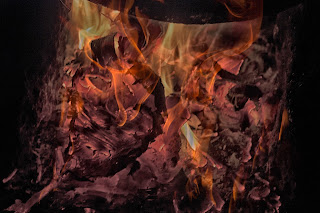 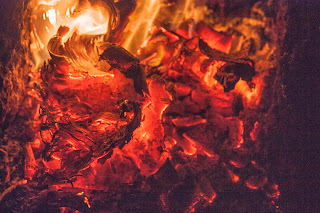 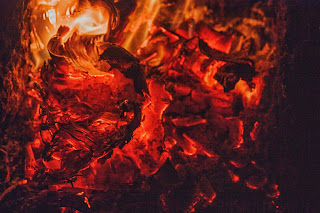 Only the unexpected makes us happy,
but it has to meet with many expected things,
which it disperses.
Elias Canetti

Posted by Crisologo at 11:02 am No comments:

God from an egg,
and the philosopher who laid it.
Then the efficient will be outlawed,
and anyone having success will be punished. 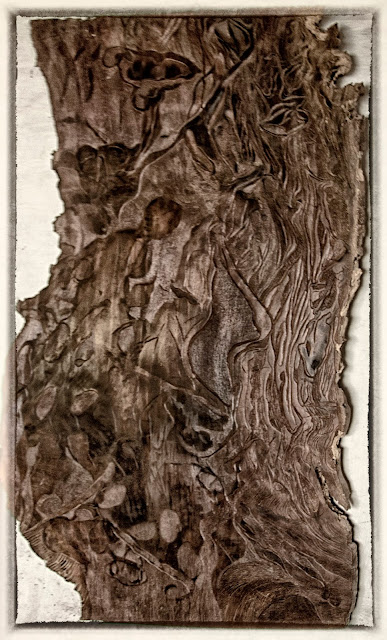 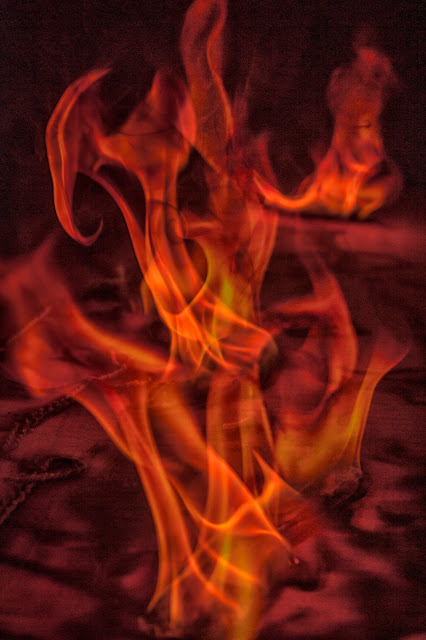 Everything gets more meaningful from year to year:


the aging will drown in meanings. 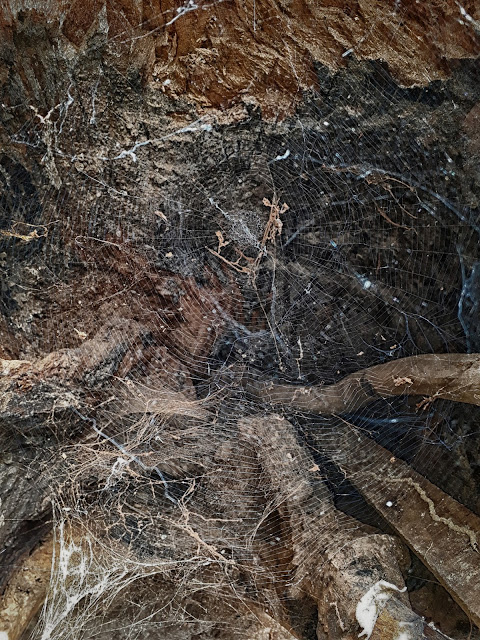 The arrogance of a concept as the basest arrogance,
for it has a huge hoard of coins to buy more, 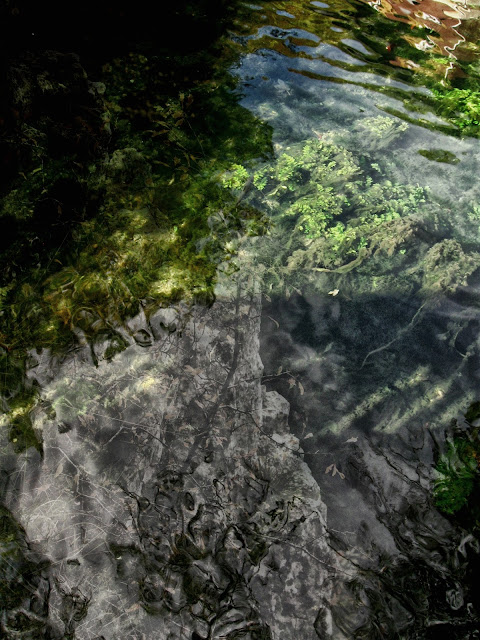 but it is too tightfisted to change them.
Elias Canetti

Posted by Crisologo at 5:17 pm No comments: